Barbara Hepworth was a British sculptor, who was born in Wakefield, Yorkshire in 1903. She was a leading figure in the international art scene throughout a career spanning five decades. 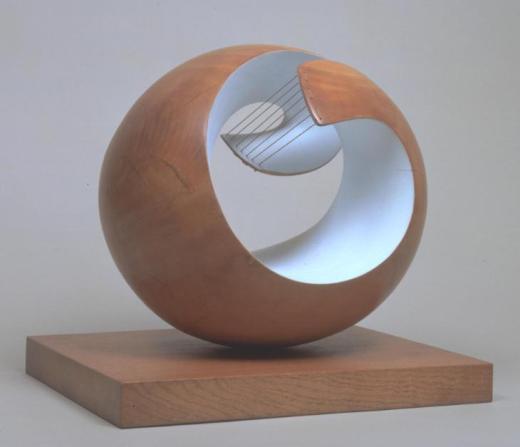 From its simple origins in her studio, Barbara Hepworth’s abstract sculpture has become iconic, taking pride of place in museum collections worldwide and outside buildings such as the UN headquarters in New York. Celebrated throughout her career in Britain, she was also a leading figure in international modern art.

This major exhibition charts her progress from the earliest surviving carvings to the large-scale bronzes of the 1960s. Among the highlights are four large sculptures in sumptuous African hardwood – the high point of her post-war carving career – reunited in one room.

Uniquely, this retrospective shows the way Hepworth’s work was presented or imagined in contexts such as the studio, the theatre, the landscape or with architecture. Alongside sculpture, it features rarely seen textiles, photographs, collages and film, and selected works by her peers and predecessors from Jacob Epstein to Henry Moore.

Watch the video about the exhibition here.

Last admission and ticket sales for special exhibitions is at 17.15. Ticket desks close at this time.

This site uses Akismet to reduce spam. Learn how your comment data is processed.

Diamond Arts Gallery is for artists who are interested in art, design, fashion, film and music. Feature in our art gallery.

Submit up to 12 works for your art space and exhibit with Diamond Arts Gallery for free.

We are interested in featuring emerging talent so contact us and become a member and a subscriber here!

Congratulations to Tina Turner who is now in the Rock and Roll Hall of Fame! 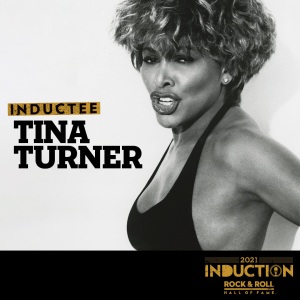 Those Who Wish Me Dead premieres on May 17

Today, the fight for survival begins.#ThoseWhoWishMeDeadMovie is now in theaters and streaming on HBO Max. pic.twitter.com/9meM2ZDZAQ

#Godzilla Vs Kong streaming exclusively on @HBOMax on March 31.

He made a promise to protect her, and he's going to keep it. #GodzillaVsKong in theaters and streaming exclusively on @HBOMax* March 31. Get tickets: https://t.co/a5EiPVyOc2

*Available on @HBOMax in the US only, for 31 days, at no extra cost to subscribers. pic.twitter.com/yNUwrMv5u5

Get the first digital issue half price!

Available to subscribers in the U.S. and Asia Pacific only.